What is Remembrance Day & Armistice Day?

Armistice Day marks the day that the armistice was signed between the Allies and Germany which brought an end of WW1, the UK hold a 2 minutes silence at 11am every November 11th to mark this day. Remembrance came around when the outbreak of WW2, the Commonwealth chose to call it Remembrance Day.

Why do we wear Poppies?

We wear poppies because after WW1 ended poppies were the flowers that grew on the battlefields.

If you want to see the annual service on Remembrance Sunday at the War Memorial Roundabout in Eastbourne find all the details at:

For more information about the Royal British Legion visit their website www.britishlegion.org.uk

We're not around right now. But you can send us an email and we'll get back to you, asap. 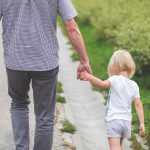 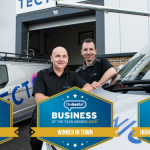